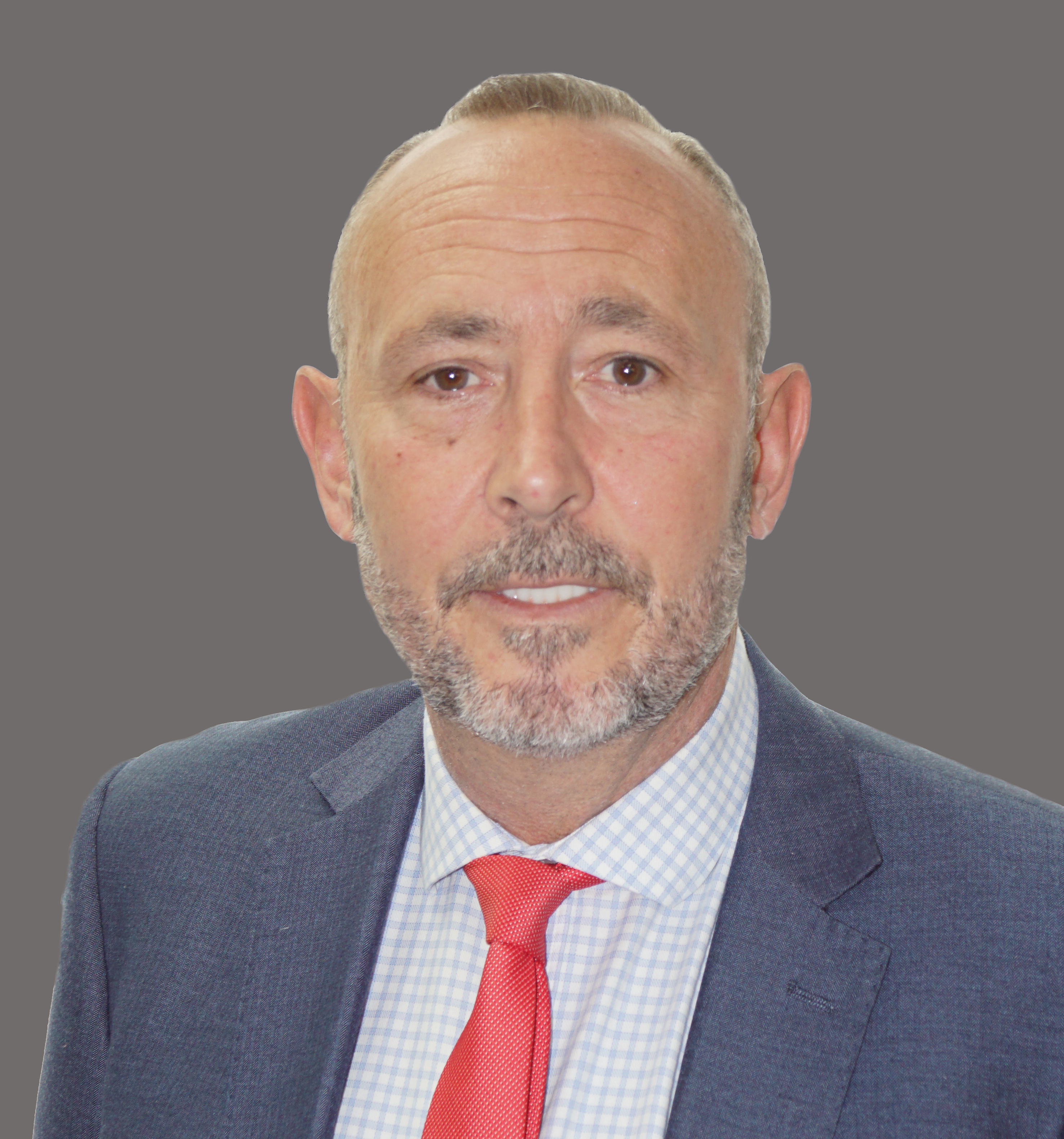 Jon is the Managing Director of G4S Risk Management, a specialised group of G4S companies headquartered in the United Kingdom, Iraq, Afghanistan, Somalia, Mali and wider Africa that provide security, support services and ordnance management to our clients.

Before joining G4S, Jon held senior director level positions in the private security sector throughout MENA, supporting an array of international clients from the diplomatic and energy sectors along with FTSE 100 and Fortune 500 companies. Jon was directly accountable for the day-to-day operations of security programs including contract operations, strategic planning, commercial management and emergency responses. Living in the Middle East, Jon enabled their business interests by helping organisations identify and mitigate a complex array of operational, political and security risks throughout the regions.

Jon served with the British Army for 26 years prior to joining the private security sector. 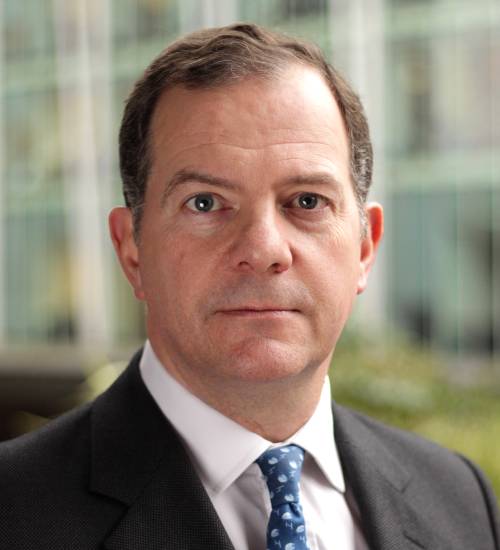 Dino is the Managing Director of G4S Risk Management’s specialised consulting business.  As such his remit covers all high-risk, high-expertise consultancy; G4S’s in-house intelligence analysis capability and our Specialist Training and Capacity Building teams and facilities.  He also handles the high-risk Embassy security contracts held by the business and liaises closely with Foreign Ministries globally.  Dino has extensive experience in manging risk in the world’s most complex and hostile nations as well as in more settled and stable environments.  He has worked extensively in the Middle East, Africa, Central America and Central Asia and in the US, UK and Europe.

Dino joined G4S in April 2019 having been Managing Director of a specialist investigations firm. Prior to that, he ran the global investigations capability as a Director at Barclays.  He has experience working in many sectors both government and commercial including development, financial services, logistics, Third Sector, politics, journalism and defence.

As well as his Batchelor’s degree, Dino holds Master’s in Technology from Cranfield University and in International Relations from King’s College London.

Prior to joining the Private Sector, Dino had a 21-year career in the British Army, rising to the rank of Colonel and commanding his regiment, the Welsh Guards, on home service, foreign exercises and on operations in Afghanistan.  During his service he spent a year as the senior Counter-Insurgency Advisor to General David Petraeus in Afghanistan as part of the Joint Special Operations Task Force.

Dino sits as a member of the Executive Committee of the security industry’s trade body, the Security in Complex Environments Group (SCEG) and is a Trustee of the national charity “Remembered”. 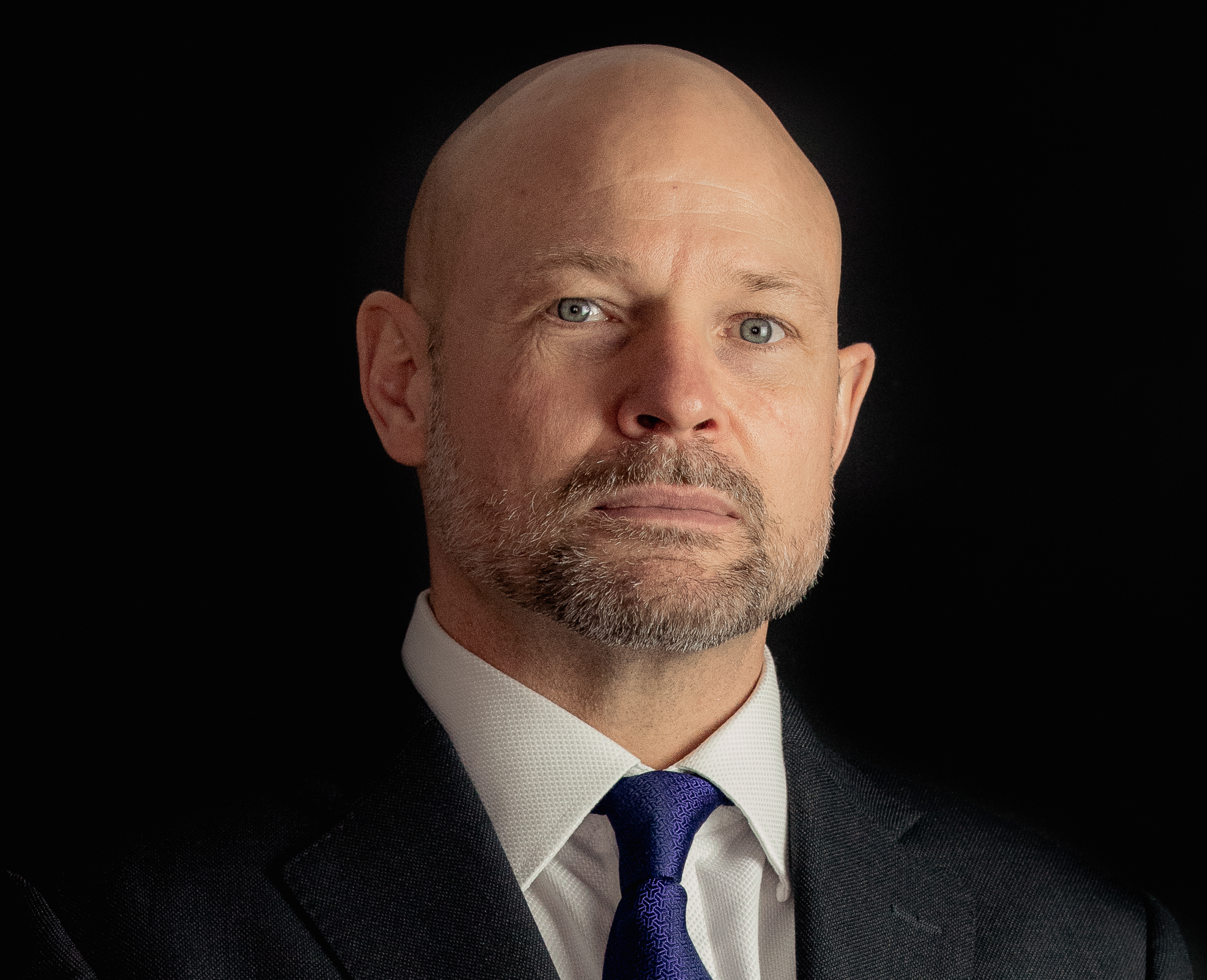 Philip is the Managing Director of G4S Ordnance Management and has worked with G4S Risk Management since 2012. His initial posting with G4S saw him operating out of Baghdad, a role which he subsequently left in 2018 after being offered a position with G4S Risk Management’s UK-based team in London where he became the Account Director for a large international corporate bank, responsible for EMEA and LATAM. Whilst doing this Philip also took on responsibility for the UN, one of our largest clients. In 2020, Philip moved into the role of Managing Director for the global Ordnance Management Ltd business.

Philip has over 20 years of progressive security sector experience, during which time his professional and military career has seen him deploy to a number of high-risk countries across the Middle East and Africa. He began his career as a Royal Marine Commando after which he subsequently began an extensive professional career in the private security industry, providing strategic security management services for key corporate and governmental clients.

Philip’s professional experience is coupled with extensive academic work and he holds a Master’s Degree in International Politics and Security as well as a Level 5 Security and Risk Management Consultancy Diploma (CiSSCM).

Send us an enquiry